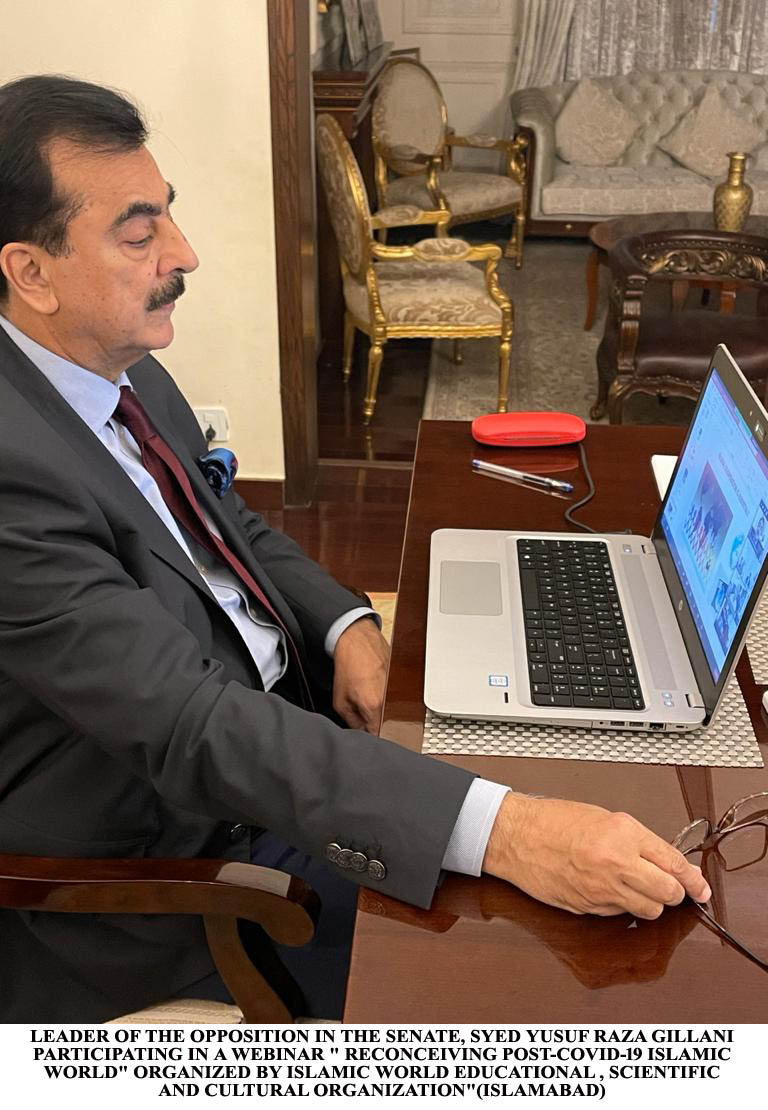 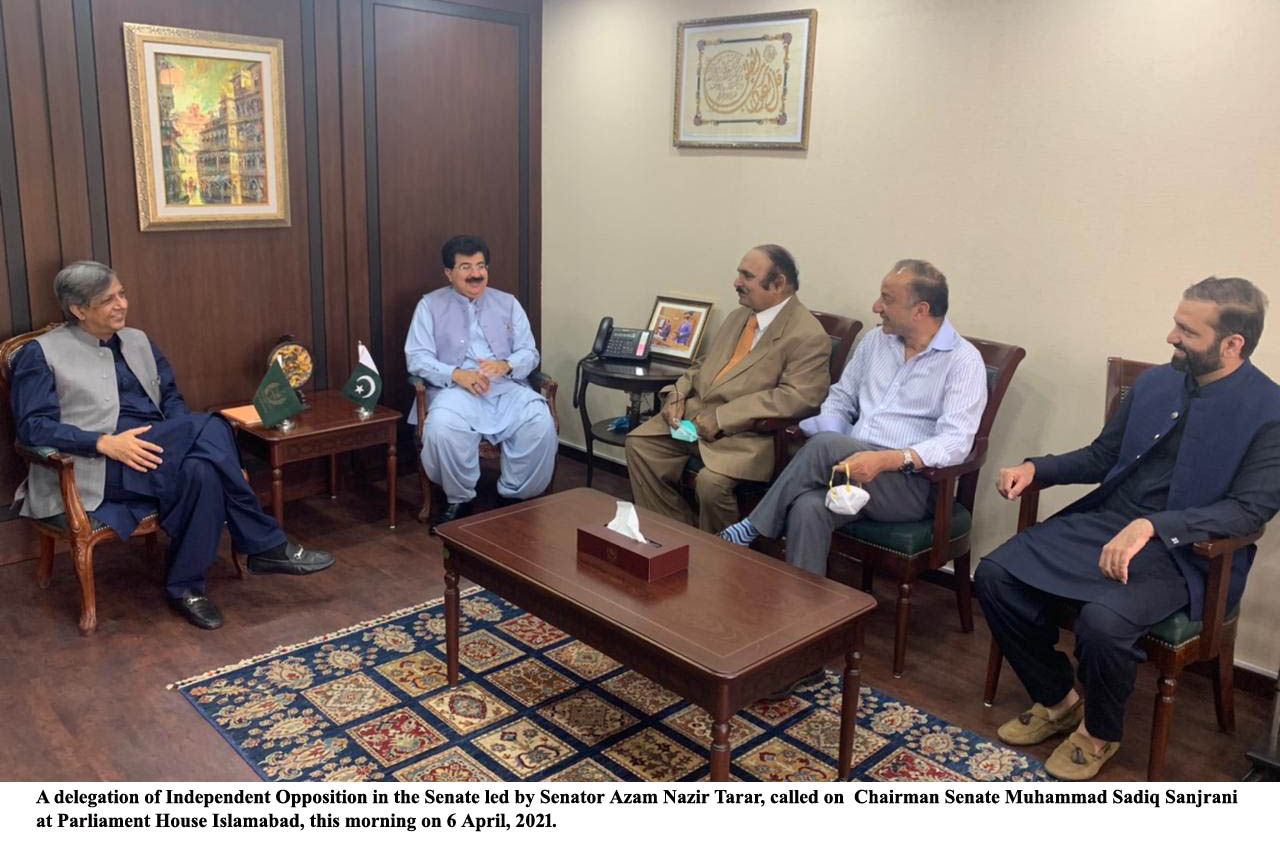 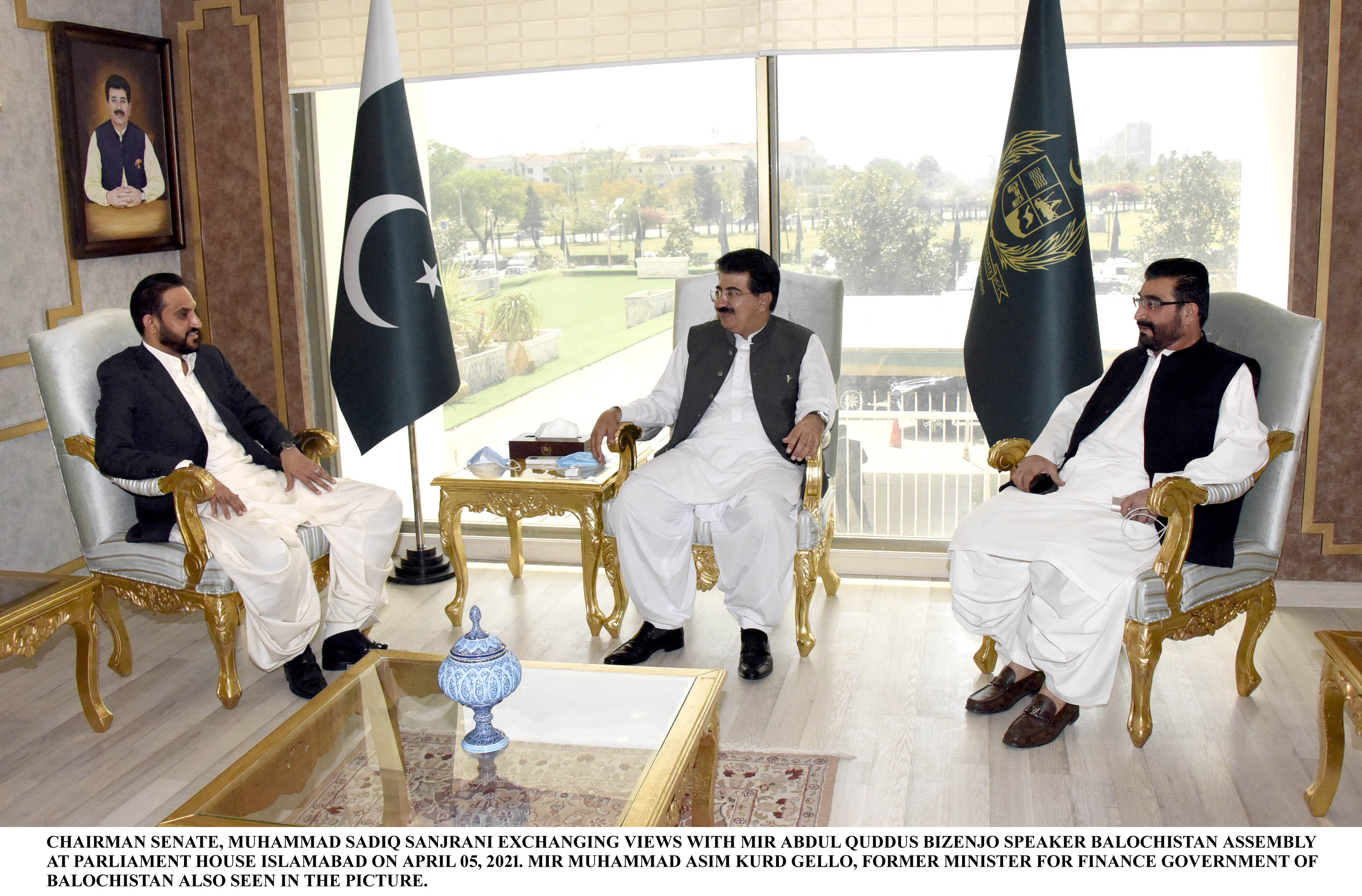 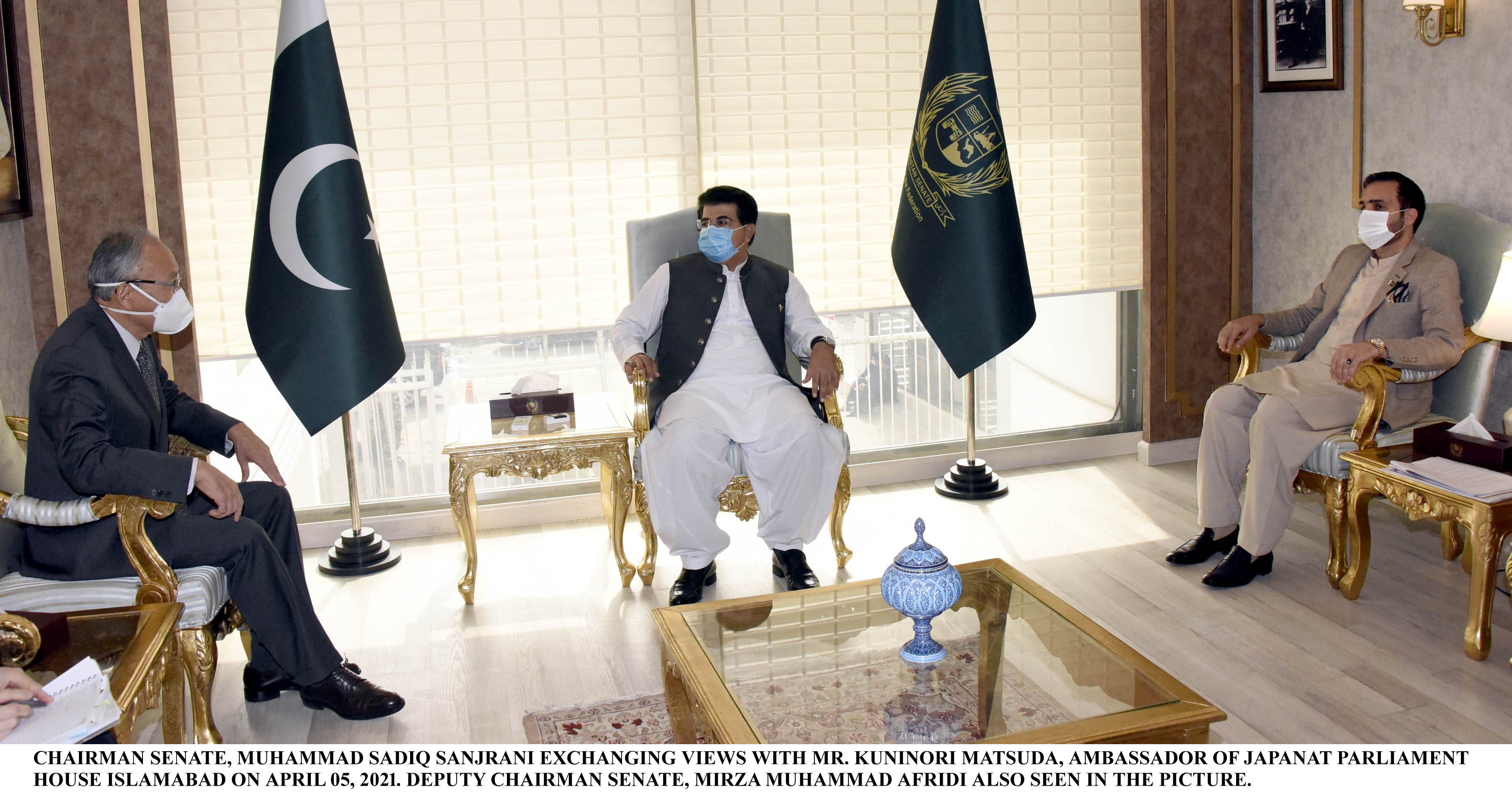 The Senate Session prorogued on Monday the 5th April, 2021

A COLLECTIVE RESPONSE OF MUSLIM WORLD IS REQUIRED TO COPE WITH COVID-19 CHALLENGES: GILLANI The Islamic World Educational, Scientific and Cultural Organization (ICESCO) organized a webinar on Wednesday, April 7, 2021, which was titled “ Read More...

Designated Official under Section 9 of the Right of Access to Information Act, 2017.