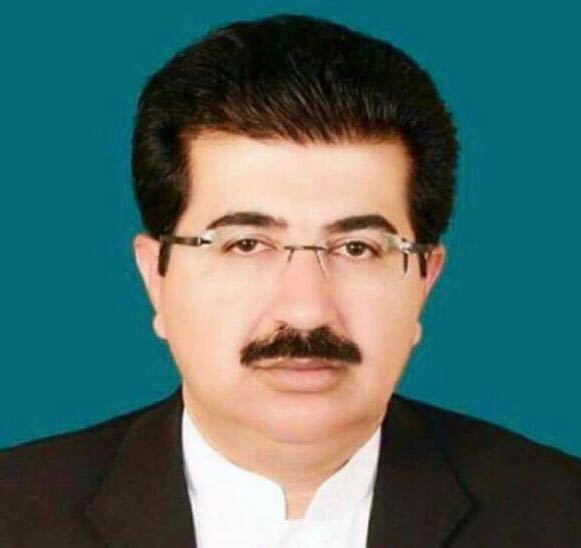 Chairman Senate Muhammad Sadiq Sanjrani, in his message on International Day of Democracy, has observed that this day reaffirms our commitment to democratic principles and to protect and promote this system of governance as the best system in the world. He has said that recognizing and celebrating this day part of our efforts to strengthen democracy and our belief in this system which is government of the people, for the people and by the people.

15 September was adopted as International Day of Democracy as a consequence of a resolution passed by the United Nations General Assembly in 2007 and is being celebrated in democracies around the globe since 2008. This year Inter-Parliamentary Union has developed the theme of this day around Importance of Parliamentary Oversight and has termed it a core function of Parliaments by maintaining a system of checks and balances on the government in a healthy democracy.

Chairman Senate in his message has said that the Parliament of Pakistan has had elections to both Houses this year and has seen successful democratic transition for the third consecutive term. He said that the oversight role of the Parliament was effectively played by the Senate House and Committees during the transition period by keeping a strong check on the outgoing government, work of interim setup as well as the election process before, during and after the general elections.

He has said that the young democracy in the country has many milestones to achieve and the path is getting smoother day by day. Chairman Senate felicitated all stakeholders at the national and international stage who have struggled for the principles of democracy.