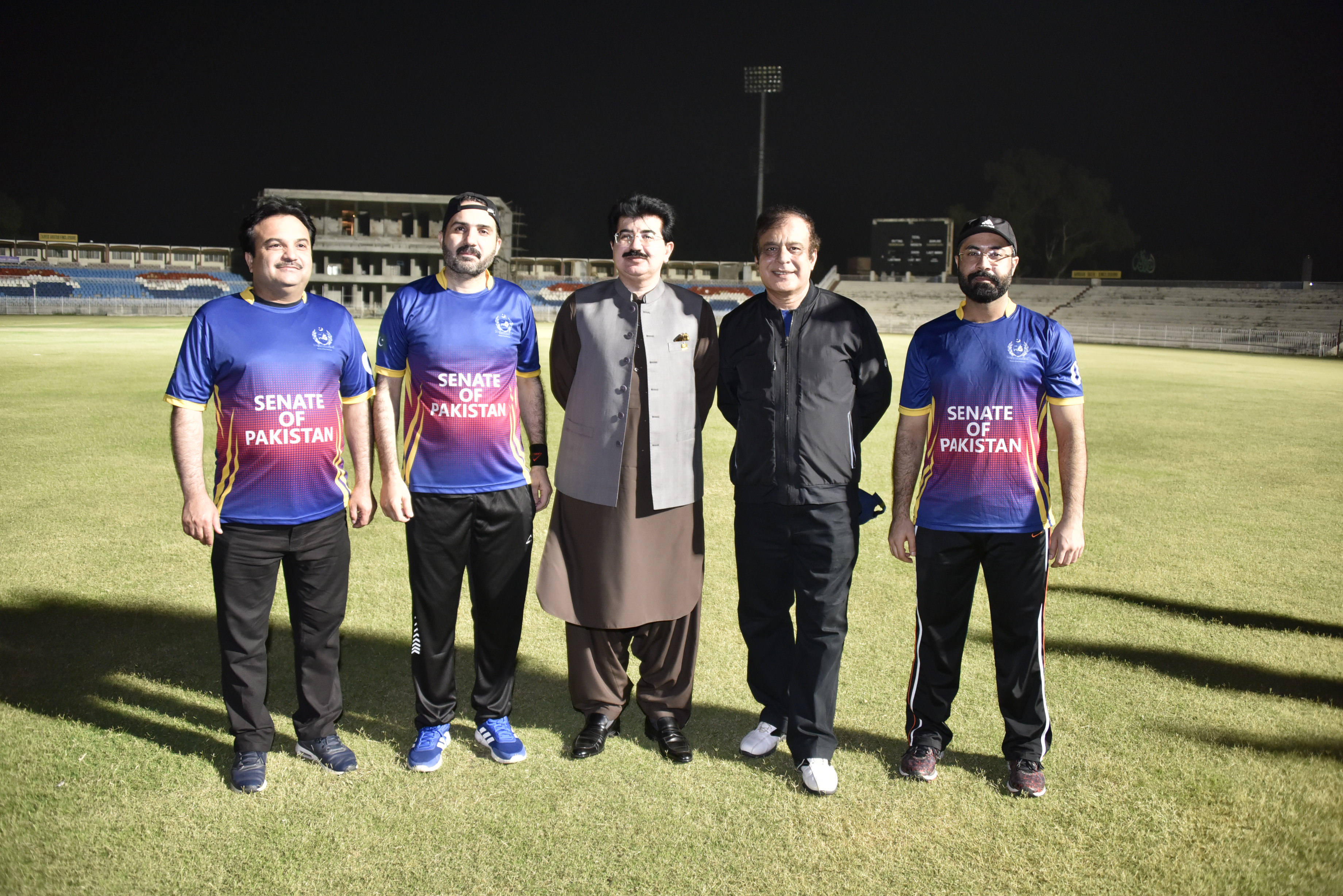 Chasing the target of 195 runs to win, the Parliamentarian Eleven could score 131 runs in the inning.  Chairman Senate Muhammad Sadiq Sanjrani congratulating the Senators Eleven for their outstanding performance in all areas of the game.  He said that the Upper House of the Parliament would continue to play its active role for promotion of sports in the country.  He said that the House of Federation would serve as a center of coordination for promotion of sports activities in the federating units.  He especially appreciated senators Shibli Faraz, Ahmad Khan, Agha Shazaib Durrani and Mirza Afridi for their outstanding performance in the match.