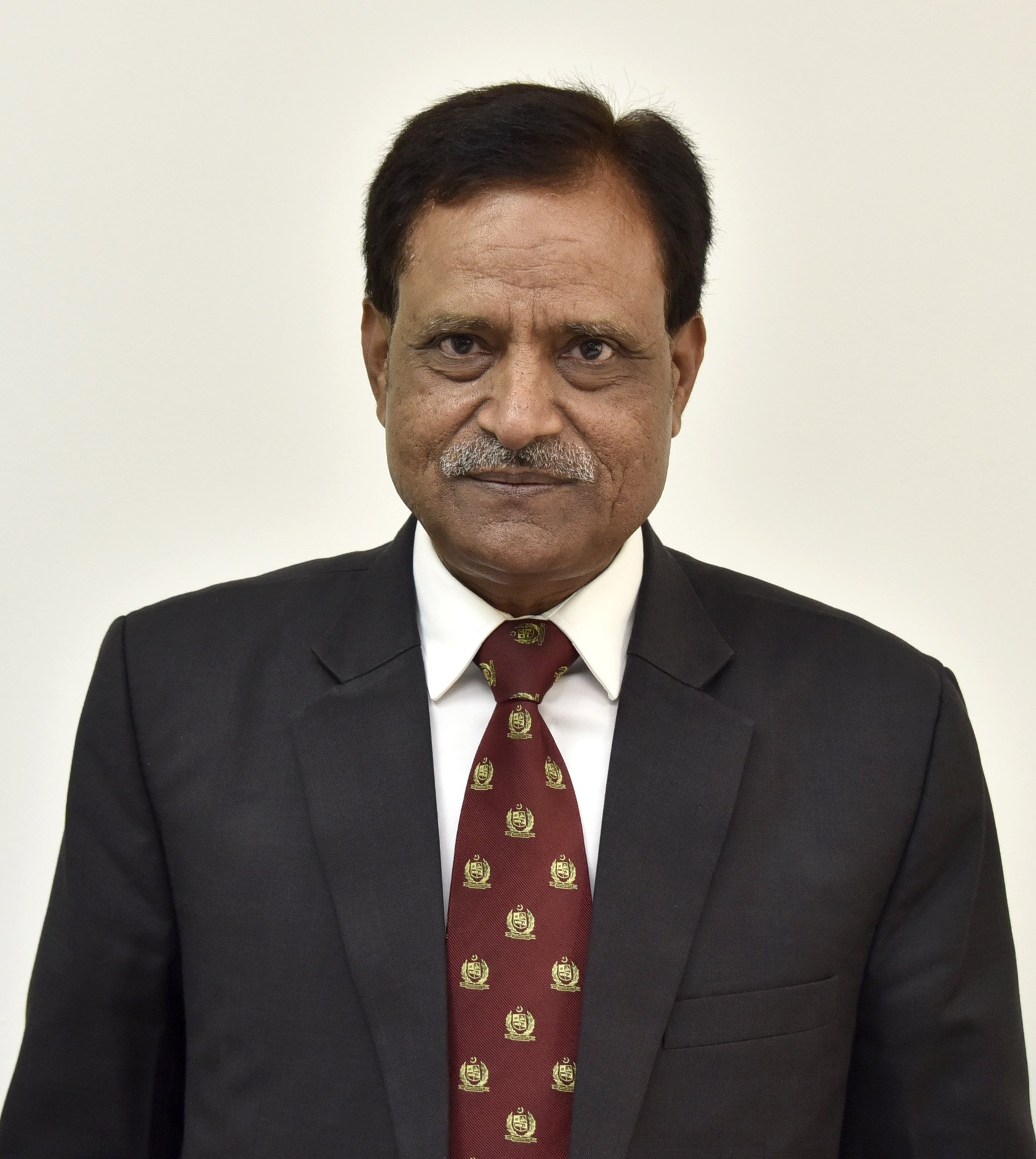 On the orders of Chairman Senate Muhammad Sadiq Sanjrani, Special Secretary Senate, Muhammad Anwar has assumed the charge of Secretary Senate with immediate effect.  In this regard, a formal notification has been issued.

Muhammad Anwar is associated with the Senate since March 1982 and has served on different positions in the Senate and has a vast experience in administrative, legislative and financial matters.  He holds a master degree in Political Science and has represented Pakistan on various national and international forums.  He also moderated training and orientation sessions at national and international level focusing on capacity building of the parliamentarians, parliamentary staff and others.