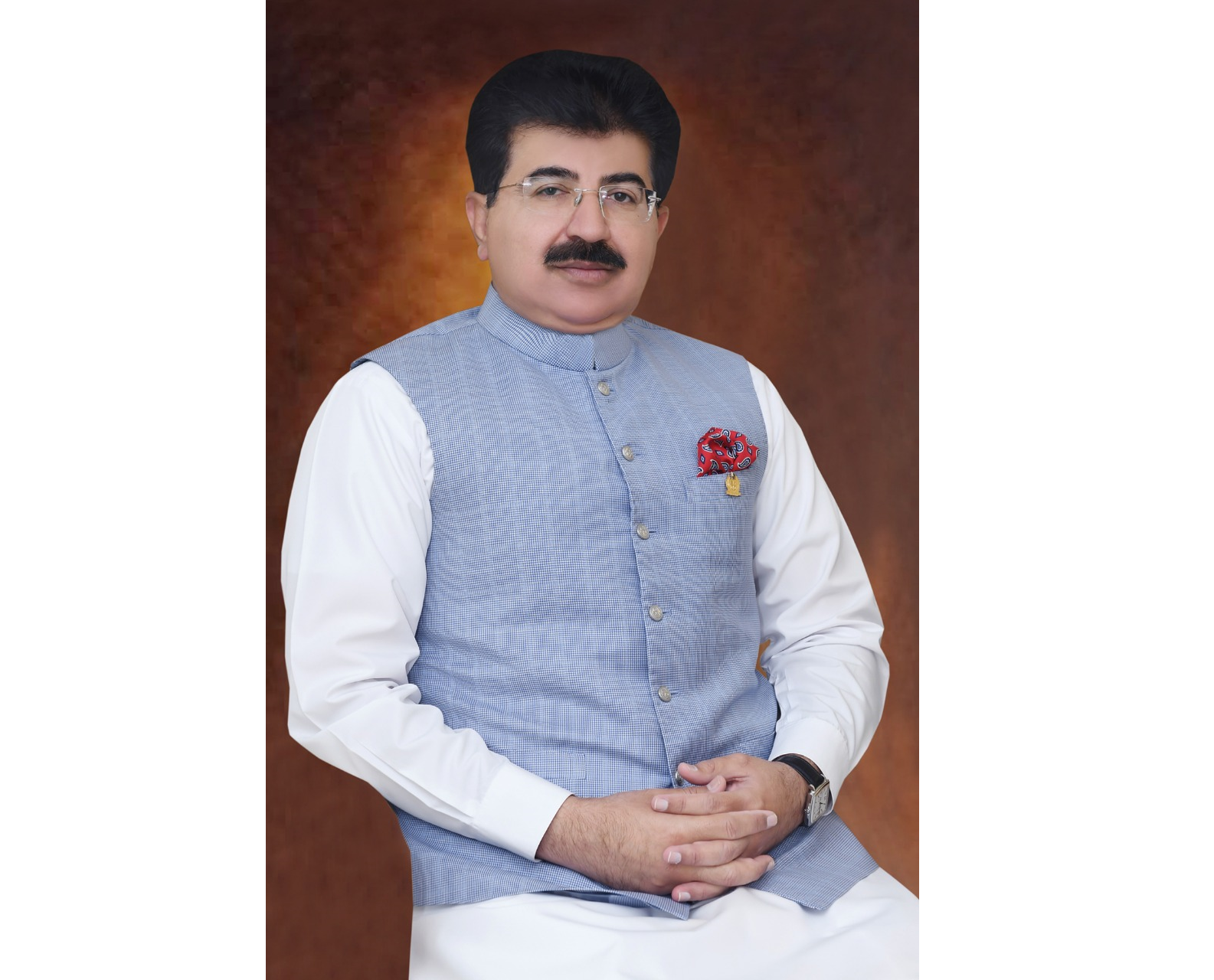 Islamabad (March 8, 2022) Chairman Senate Muhammad Sadiq Sanjrani, on the occasion of International Women's Day, paid tribute to the valuable services of women in the development and prosperity of Pakistan. “Women have proved that they are not inferior to men in any field in the development of the country”, stated Chairman Senate. “Women have proved their mettle in all walks of life”, He further added.

Sanjrani said that Pakistani women have effectively represented and projected the soft image of the country internationally. We need to provide a secure environment for women in all walks of life so that they do not face any obstacles or discrimination moving ahead. Islam has given women the respect they deserve. Chairman Senate said that a woman as a mother, daughter, sister and wife has an important role in every aspect and we are proud that in every field from sports to politics, education, legislation and defense, women have played their part equally alongside men. Chairman Senate Muhammad Sadiq Sanjrani said that important legislation has been introduced by women and effective legislation has been enacted to empower women in all institutions including the Parliament. “There has been a significant increase in the representation of women”, remarked Chairman Senate . He said that no Nation can move forward on the path of development without the contribution of women. The secret of progression of the developed countries is that women are effectively rendering their services alongside men he concluded.