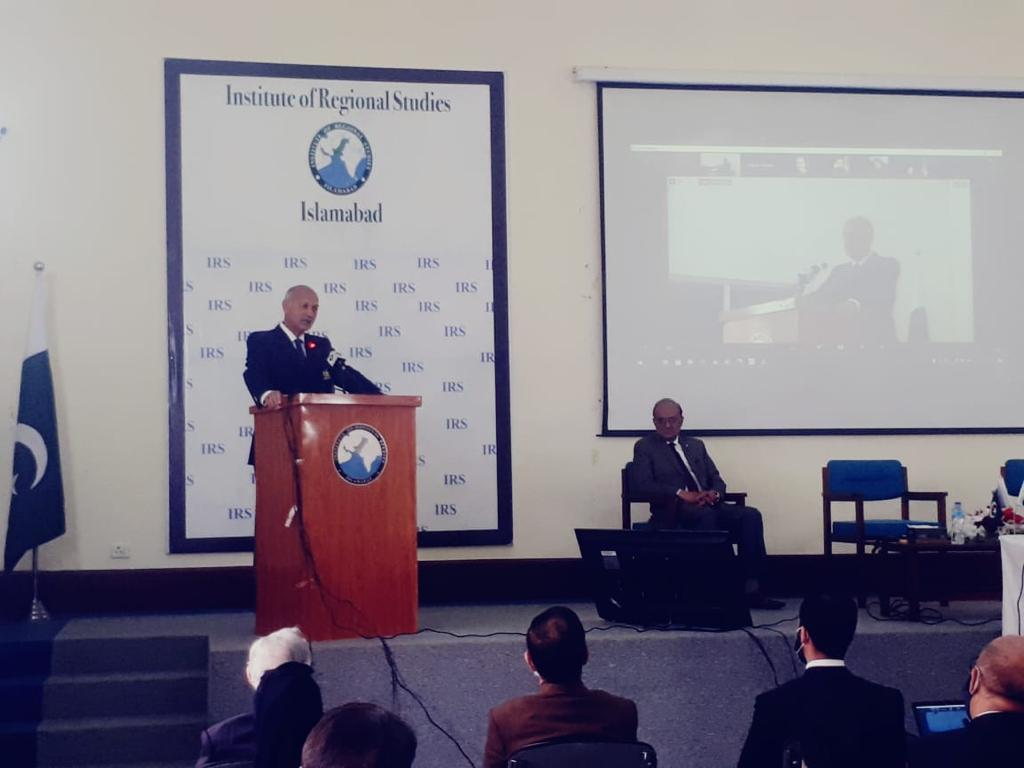 Designated Official under Section 9 of the Right of Access to Information Act, 2017.